www.forster-profile.chreferencesTumbelenstrasse Pfäffikon, CH
back to selection 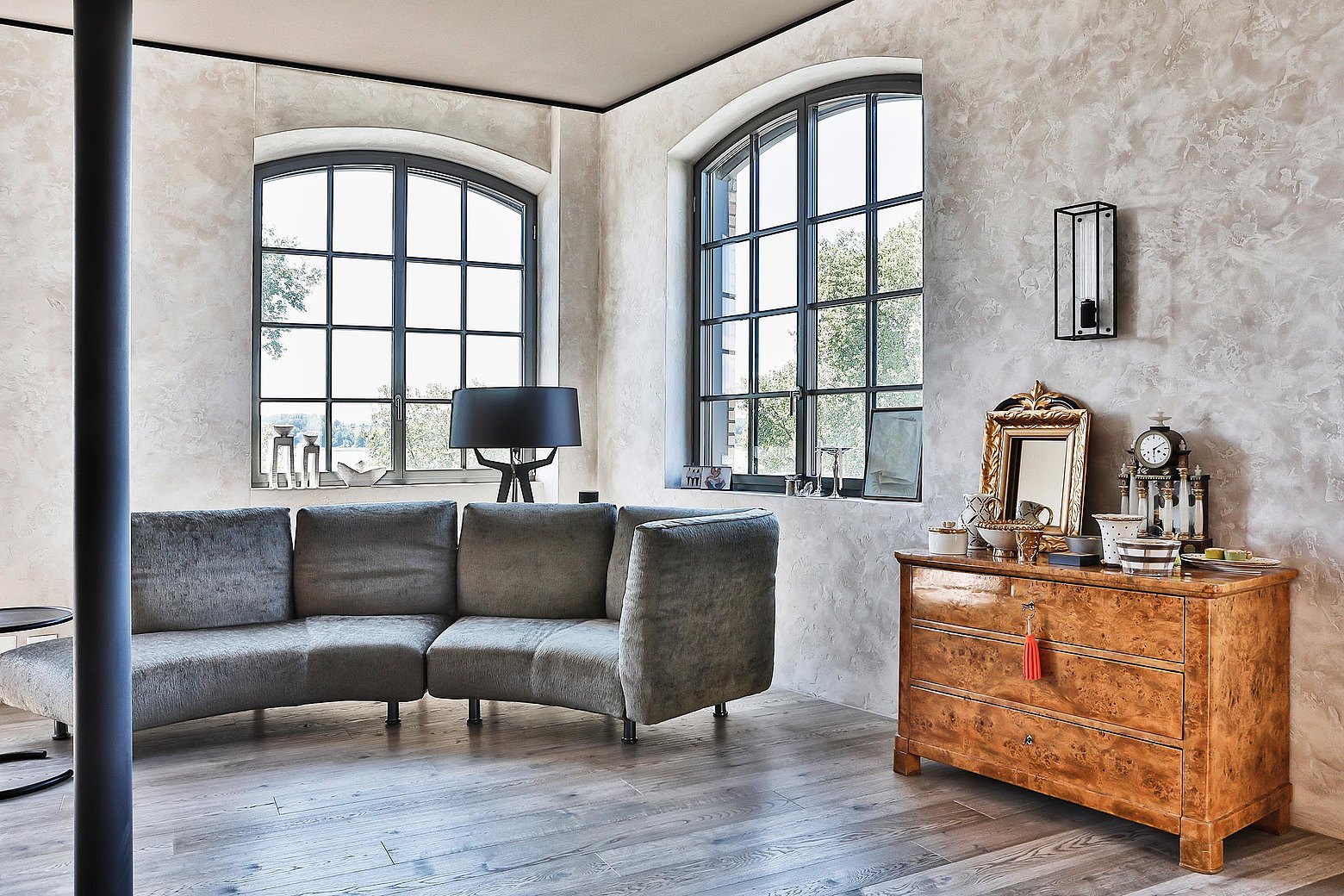 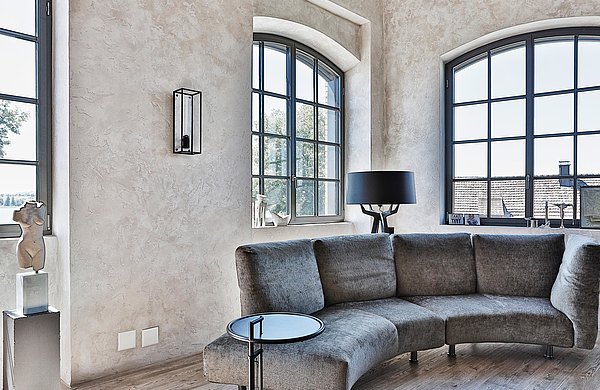 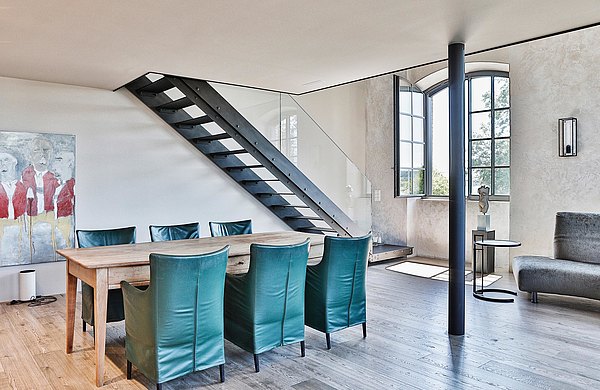 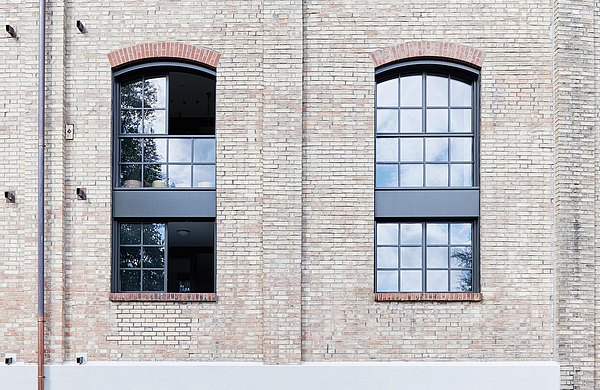 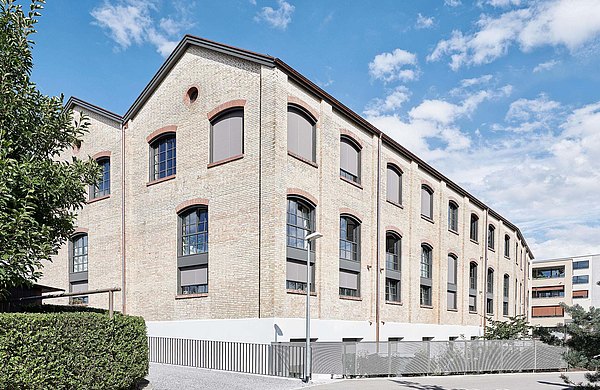 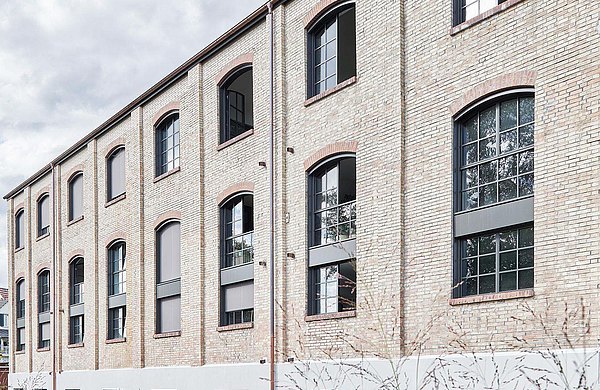 The historic industrial community of Pfäffikon has a protected, village-like centre. This stretches from the town hall to the bay, which is around 350 metres further south and lined with a green promenade. The factory building from the early 20th century is located on the eastern edge of the protected perimeter. It is part of the former factory site of an international industrial group, and its southern facade borders directly on the shore zone.

The external appearance of the building had to be preserved for historical conservation reasons. Its outstanding features are the clinker brick facade with pilaster strips, the large lancet windows and the double saddle roof, whose two ridges run parallel to each other from east to west.

The terrain at the site slopes slightly down to the lake. Three single-storey flats in the base area, facing south towards the lakeside promenade, open onto garden plots with a lawn. They are closed off by a slightly elevated seating area on the lakeside promenade. Behind these flats, in the northern area, is the underground parking garage. The two main entrances to the building are located one storey higher on the north facade, which is oriented towards the interior of the former factory site. Two staircases provide access to the single-storey flats and maisonettes, which offer a wide range of floor plans. Two of the maisonettes extend over the first and second floors; they have a glazed loggia that extends over both floors and occupies the entire height of a factory window.

In the loft, a terrace was created behind the gable fronts and between the two ridges. This is shared by three of the maisonettes below it. Integrated into the terrace are four small patios, courtyards that reach down to the level of the loft. They provide this storey with sufficient daylight on the inside and offer additional small, discreet outdoor spaces.

The corner maisonettes on the third floor were supplemented with a gallery in the loft. As a result, the inner sides of the gable facades are exposed in the flats, which increases the generous open space.

The challenge was to retain the original external appearance of the new windows while taking into account today's high requirements for energy efficiency and functionality. In addition, the east facade was subject to strict fire protection requirements, which is why window elements in forster unico EI30 were installed.

The single-leaf and French casement round-arch windows were built in forster unico XS, with triple insulating glass being used due to the high demands for thermal insulation. The filigree sash bars were glued on.

Within this distinctive shell, it was possible to accommodate flats of various sizes. Almost all of them benefit from above-average room heights and have a private outdoor space. The converted building continues to contribute to the traditional townscape.